Get The Publicity You Need. Grow Your Business.

Gain Credibility Only The Media Can Give. 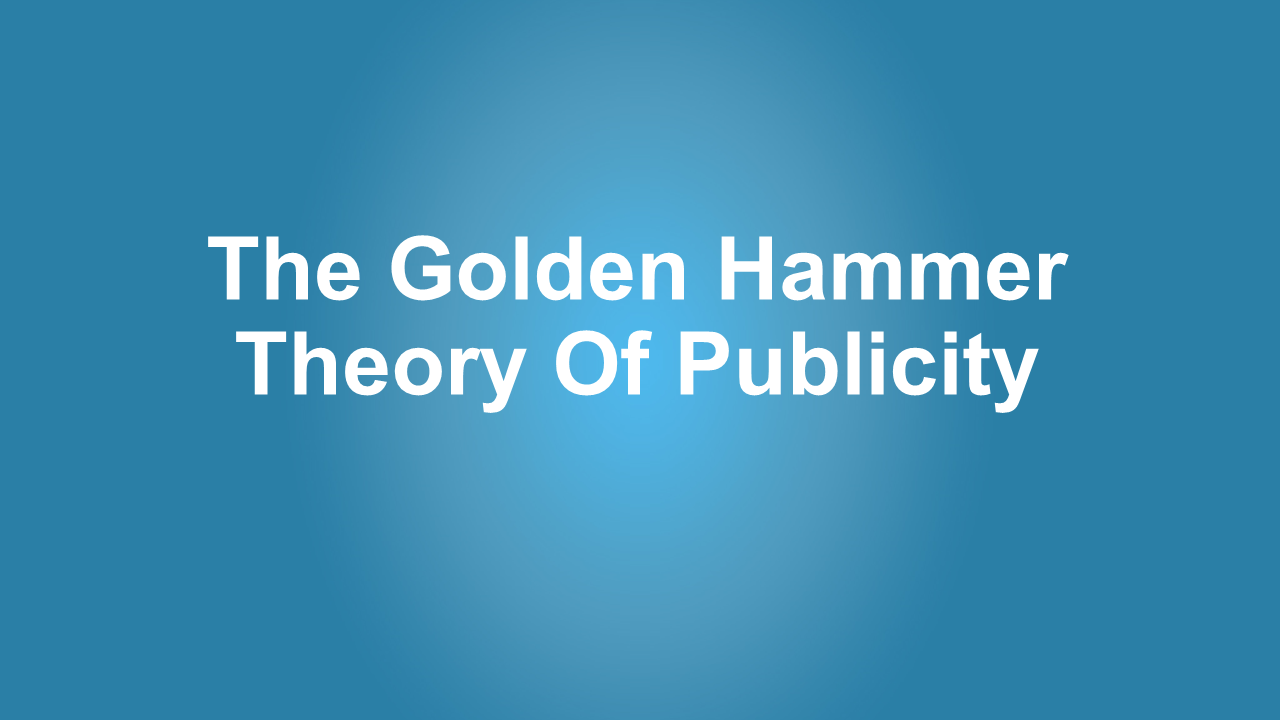 Even More Reasons Why 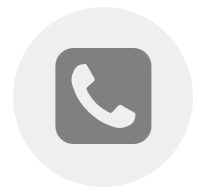 With so many lists and categories to choose from, let us help you choose the best list for you.  We’re available Mon-Fri, 9-5 Central. 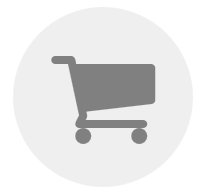 Our customers love us, and keep coming back, because we do things differently.

Here’s what you will experience when you work with BullsEye Publicity to claim your custom, targeted media list: 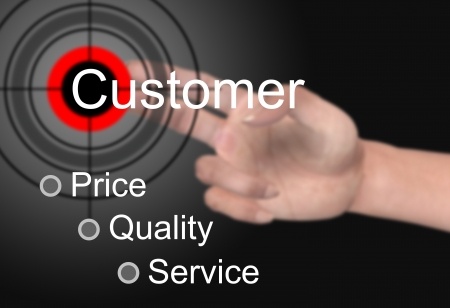 We Have Literally Thousands Of Topics...

Bullseye Publicity gives you access to over 500,000 media contacts and empowers you to distribute your news and content to your reporters who cover your industry and topic.

Each list comes with the reporter’s name, email, phone, address, topics and interests, website, media type and circulation figures so you will know how to reach them and how to build rapport with them so you get the most coverage possible.

Just A Few Our Topics Include: 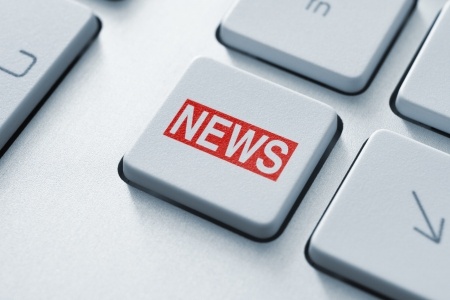 Lists are very affordable. They are only $249 for the first topic and $75 for each additional topic. Countries outside the U.S. are $100 apiece.

For any questions, or to place your order on the phone, click here. 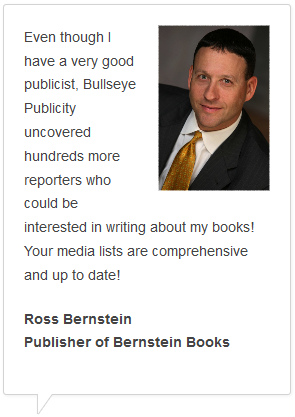 We’re Here To Help You

Working with BullsEye Publicity means you will connect directly with Dan Janal or our Director of Operations, Susan Tracy.

We believe in fast, personal service.  No elaborate phone trees or 50 different assistants.

Mon-Fri: 9am to 5pm Central
Weekend: leave a message

We Do Other Stuff, Too

You should also check out our press release writing, editing, and distribution services as well as our legendary PR LEADS solution that sends you daily, targeted leads from reporters who want to interview and quote YOU. 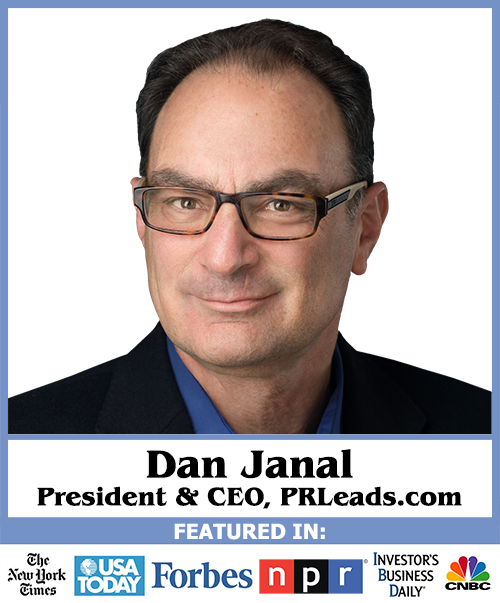 Getting started with PR LEADS to Profits you’ll work DIRECTLY with Dan Janal or his customer service manager.

You won’t get that with any other media and publicity service, coaching, and consulting company.

Dan is known for his pioneering work in helping literally thousands of small businesses, speakers, authors, coaches and consultants get publicity to help build their careers. He believes that publicity and marketing should be about getting results, and it shows: his clients have been featured in nearly every major newspaper and magazine.

In fact, USA Today called Dan Janal “a true cyberspace marketing pioneer” because he wrote one of the first books ever written about Internet marketing way back in 1994. He was on the marketing team that launched America Online (AOL).

Dan has lectured everywhere from Beijing to Budapest, as well as across the U.S., Canada, Mexico and Brazil. He’s taught at Berkeley and Stanford. He’s written and published eight books which have been translated into six languages.

Get Dan Janal’s 30+ years of publicity experience and results on your side and in your corner, today.

We use cookies to ensure that we give you the best experience on our website. If you continue to use this site, we will assume that you are happy with it.Yes - Got It!Read more